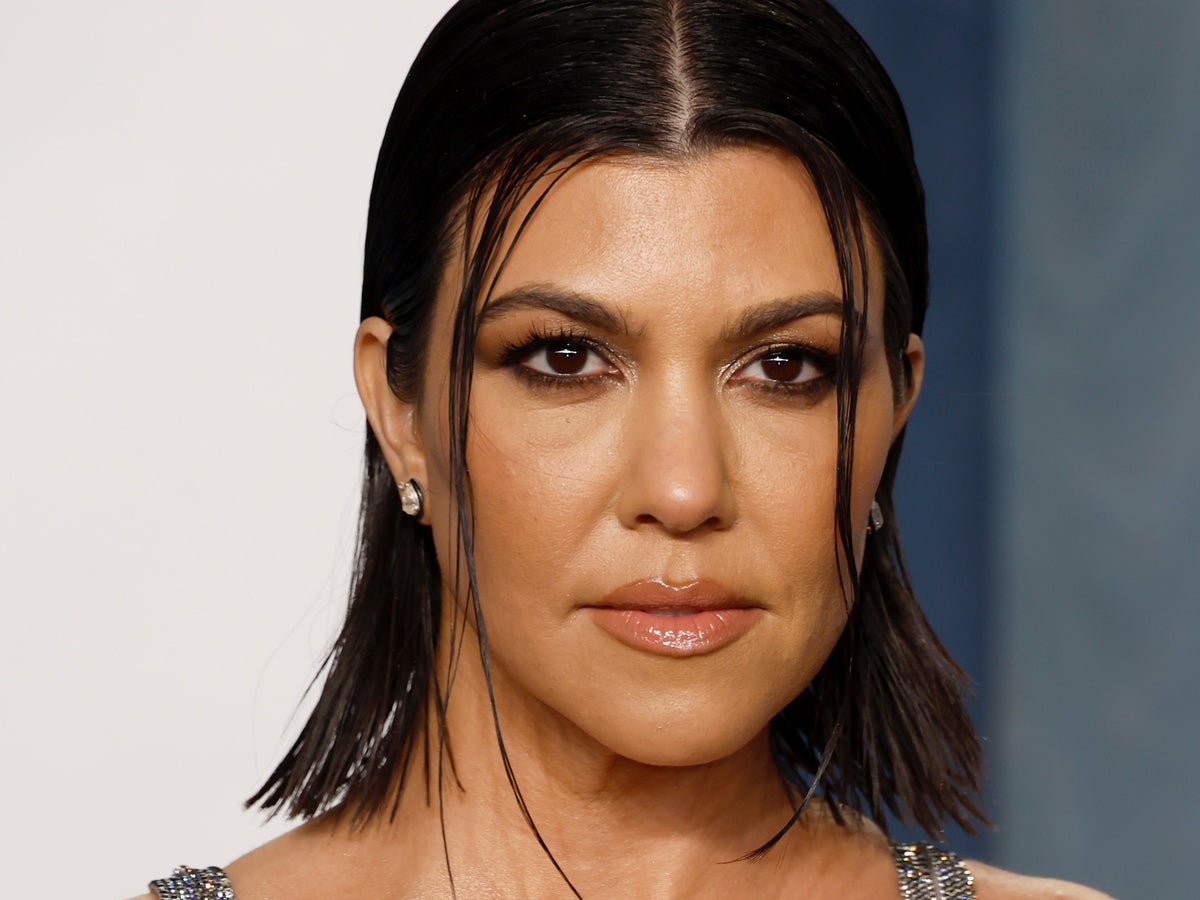 Kourtney Kardashian has set the record straight about her 12-year-old son Mason and clarified that he is not involved with any “fake” Instagram accounts. The pushback comes after one page claimed to be him and made allegations about the Kardashian-Jenner family.

On Thursday, Kardashian’s came to her son’s defense on Twitter after the account pretending to be Mason shared an Instagram Story about Kylie Jenner getting married. Kardashian’s post also referenced a TikTok video of Jenner in a white dress while out with her sisters, Khloe Kardashian and Kim Kardashian.

Kardashian said she wanted to “spell it out clearly” that Mason is not a part of any of these “fake accounts,” even though fans have assumed that he was for “months and months”.

She criticised publications that have used the fake account as a news “source” and noted how “creepy” it is that someone has been pretending to be Mason.

“To any and all ‘news’ outlets who use that false account as a source, you know better,” she continued. “Stop using it for the benefit of your slow news day please and thank you. And to the person relentlessly pretending to be Mason, ultra ultra ultra creepy.”

In the since-deleted post, which has been shared on Instagram via pop culture site Hollywood Unlocked, the account encouraged fans to follow its pages on TikTok as well before claiming that Jenner was about to tie the knot. The 24-year-old Kylie Cosmetics founder is currently dating Travis Scott and share two children together.

“Kyle is getting married and she is currently on her bridal party,” the account claimed. “That’s why she’s the only one wearing white !!!”

The account was referring to a video posted to Jenner’s TikTok account on Wednesday and then reposted on Kim’s story. In the clip, Jenner, who wore a white dress, could be seen surrounded by her friends and two sisters, all of whom were wearing black.

Along with Mason, Kardashian and Disick have two children, Penelope, 10, and Reign, seven. And while the reality star isn’t linked to any social media accounts with her son, she does have a TikTok account with Penelope.

This isn’t the first time that the Poosh founder has had to address her children’s access to social media. During a conversation with Miranda Kerr for Vogue in May 2021, Kardashian detailed how she “shut down” some of Mason’s TikTok and Instagram accounts, which he created during the Covid-19 pandemic.

“We definitely have our limits of [screentime]. And I’ve noticed different kids react differently to it,” she explained. “Mason started some secret accounts during quarantine, like TikTok and Instagram. Those were quickly shut down.”

“What kids share today,” she added. “They’re out there forever.”

Share
Facebook
Previous articleAmerican Pickers star Frank Fritz suffers STROKE & stays in hospital as Mike Wolfe fears he will not ‘make it’
Next articleTata Metal Shares Surge, Brokerages Say Could Ship Up To 58% Returns in a Yr; Know Particulars

Find out how to Purchase an RV: Your Full Information to Journey Trailers