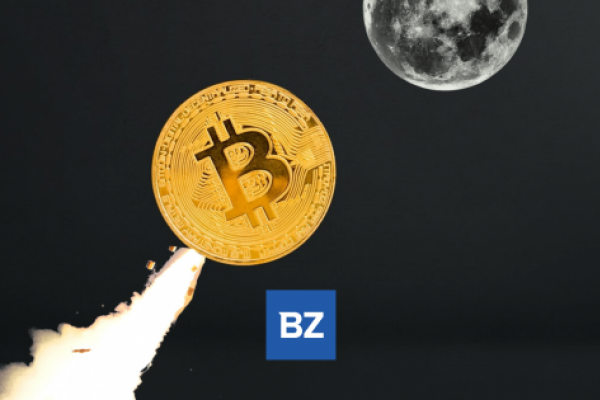 Bitcoin and other major coins continued to trade higher on Monday evening as the global cryptocurrency market cap rose 5.5% to $2.1 trillion.

Why It Matters: The cryptocurrency market diverged course from U.S. equities on Monday as the S&P500 and Nasdaq closed lower to begin the week.

The breakoff from other assets took place among a dominance of short liquidation, according to Glassnode data. This could indicate a possible short squeeze as the cause of an increase in Bitcoin prices.

After three months in a persistent downtrend, #Bitcoin has experienced a counter-trend rally, pushing above $44k.

Short liquidation dominance has also increased, suggesting that a short squeeze is a partial driver of the move.

Marcus Sotiriou, an analyst with the United Kingdom-based digital asset broker GlobalBlock, said $270 million of short positions were liquidated leading to a “bit of a short squeeze.”

“Sentiment around the crypto market has dramatically improved over the weekend as Bitcoin has also broken out of a downtrend on the RSI dating back to October – Bitcoin broke out of two similar downtrends on the RSI within the past year, which both resulted in incredible rallies, hence potentially foreshadowing a Bitcoin rally to the upside,” wrote Sotiriou, in a note seen by Benzinga.

“Expecting a retest to $40K before we see any continuation higher,” said the analyst in a tweet.

PA feels a bit overextended here after retesting the highs from the January range.

Expecting a retest to $40K before we see any continuation higher. pic.twitter.com/Mf7euuHKoL

Bitcoin believers are back, according to Edward Moya, a senior analyst with OANDA. He said that frothy calls are returning as confidence rises.

On altcoins, Moya said that many crypto traders were looking for a “strong” altcoin season once Bitcoin stabilizes above the $50,000 mark.

Noting the mixed markets on Monday, Moya wrote, “​​Ethereum, Cardano, Terra, and Solana are all up over 5% on the day as well. The true test for cryptos will be can they maintain a rally if risk aversion hits all markets.”