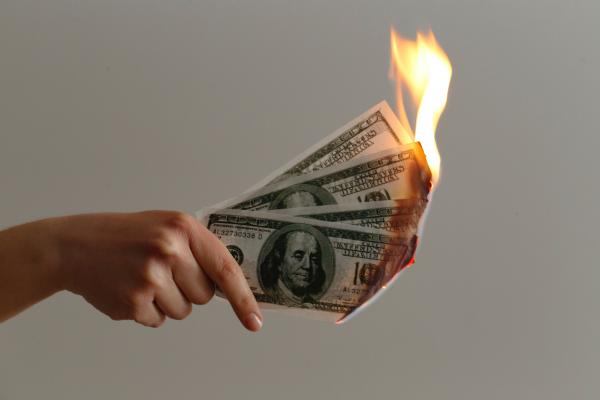 While investors in both traditional and the crypto markets are feeling some pain at the start of 2022, the biggest loser so far has been the world’s richest man Tesla Inc (NASDAQ: TESLA) CEO Elon Musk, who’s net worth dropped by 9% last week, a whopping $25.1 billion.

According to Bloomberg, the market downturn has hurt the nest eggs of other industry titans as well. Amazon.Com Inc (NASDAQ: AMZN) founder Jeff Bezos saw his wealth trimmed by $20 billion dollars.

Also Read: WHAT STOCKS DOES NANCY PELOSI OWN?

The Bloomberg Billionaires Index shows that only one of the 10 wealthiest people in the world managed not to lose money last week. Bernard Arnault, the French luxury fashion mogul, avoided the carnage and is now just $100 million from matching the fortune of Bezos, which would make them both the second-richest men in the world.

Meta’s Zuckerberg comes in sixth with $113.4 billion. While Binance’s Zhao, has been hit particularly hard with last week’s big decline in the crypto market, his net worth is now $75 billion.

Elon Musk remains at the top of the list with a net worth of $243.4 billion.

© 2022 Benzinga.com. Benzinga does not provide investment advice. All rights reserved.