MOVIES: The Tragedy of Macbeth 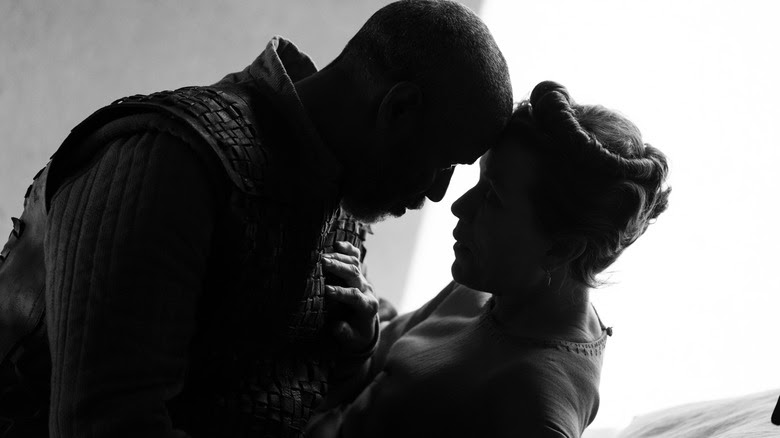 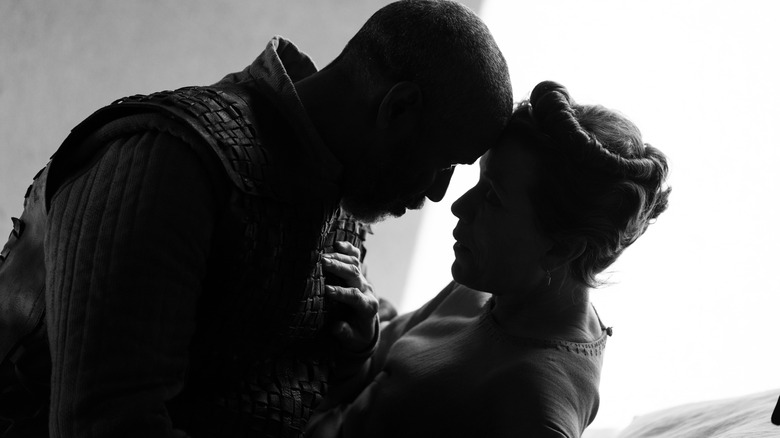 Removed from his collaboration with brother Ethan, Joel Coen gives us a masterpiece of a Shakespearean adaption, finding new ways to tell a story as old as time – with a fascinatingly original take on Macbeth – the Thane of Glamis, who receives a prophecy from a trio of Witches. You’ve all heard this story before – and the film itself stays true to its source material, wonderfully using the guiding hand of the bard himself to weave such a breathtaking story it’s hard to believe – his dialect will throw off those unfamiliar and this is very much not a Hollywood-isation crowd-pleaser, but rather, a personal project that happens to be available for AppleTV+ – airing in select cinemas.

There’s the usual Coen-esque flair to the conflict of it all in the dialogue but this feels different from a lot of the Coens’ past work – and Joel Coen, working director of photography Bruno Delbonnel, ushers it all to life. Everything feels impeccably created, the expressionist artform is certainly distinctive and The Tragedy of Macbeth looks more polished than just about any other movie out in the last few months – the cinematography is second to none, surely in with a lock for this year’s Oscars in an ideal world – Delbonnel lends his experienced guiding hand as a Coen Brothers regular, having worked with them on Inside Llewyn Davis and The Ballard of Buster Scruggs, two distinctively different pictures, to create one that is different again – ever the chameleon Joel Coen, able to switch genre perfectly – evoking the sense of Kurosawa almost, beyond that of just the fact that Kurosawa made Shakespeare – this feels like masters looking into the past – calling back, with Stefan Dechant’s production casting Macbeth’s castle almost as a character of its own right – such a foreboding presence it’s enough to make anyone who enters feel small inside its walls.

The casting of Denzel Washington and Frances McDormand is a stroke of genius and gives credence to the Macbeth storyline – McDormand feels as born to play Lady Macbeth as Washington does Macbeth himself – both actors put in some of their best performances as casting older actors gives it a sadder; melancholic feel – with the movie itself buying into that. They both act their hearts out and relish in adapting the source material – not since Justin Kurzel’s perfect 2015 film has Shakespeare looked this cinematic – of a more stripped down but no less artistic flair – this visually stunning – out of all the movies that we’ve had in black and white the past year, The Tragedy of Macbeth feels like it earns it the most – Joel Coen knowing when to employ it and how. Hopefully this won’t be the last time we’ll get a movie like this from either Coen or Delbonnel – another Shakespeare adaption (Romeo and Juliet?) wouldn’t go amiss.

Hilarious! GHKKPM’s Samrat and Pakhi humorous rendition of those development will make you chuckle hysertically! Examine it Out!

POLL : What are you watching Tonight? – twenty third January 2022

STORY OF THE WEEK: January 23

STORY OF THE WEEK: January 23