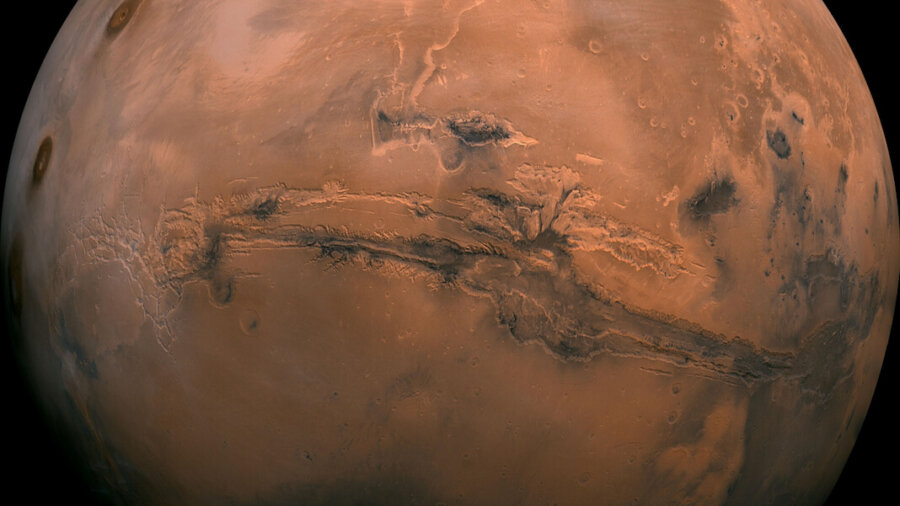 This ‘Breakthrough’ in Chipmaking Could Bring Us a Phone With One-Week Battery Life
Phillip Tracy | Gizmodo
“The world’s largest chipmakers are promising significant performance and efficiency gains within the next decade, and they’re attributing them to the same method: transistor stacking. IBM and Samsung revealed during the IEDM conference in San Francisco a new technique for stacking transistors vertically, an approach the companies claim will either increase performance or boost efficiency. Separately, Intel described at the same conference a way of stacking transistors in a 3D orientation to fit more into a given space.”

Lifelike Robotic Hand Is a Bit Too Close to Terminator for Our Liking
George Dvorsky | Gizmodo
“[Called ILDA, the hand’s] 20 joints allow for an impressive 15 degrees of freedom, and its fingertips can exert 34 Newtons, or 7.6 pounds, of force. At a maximum length of 8.6 inches and a weight of 2.43 pounds, the hand is both compact and lightweight. In tests, the hand successfully crushed cans, held eggs, and even used scissors to cut paper.”

What Does It Mean for AI to Understand?
Melanie Mitchell | Quanta
“Some cognitive scientists have argued that humans rely on innate, pre-linguistic core knowledge of space, time and many other essential properties of the world in order to learn and understand language. If we want machines to similarly master human language, we will need to first endow them with the primordial principles humans are born with. And to assess machines’ understanding, we should start by assessing their grasp of these principles, which one might call ‘infant metaphysics’i.”

NFTs Market Hits $22bn as Craze Turns Digital Images Into Assets
Dan Milmo | The Guardian
“Data from DappRadar, a firm that tracks sales, showed that trading in NFTs reached $22bn in 2021, compared with just $100m in 2020, and that the floor market cap of the top 100 NFTs ever issued—a measure of their collective value—was $16.7bn. …DappRadar said a key factor in the surge in NFT trading was mainstream businesses entering the fray.”

Scientists Spot Water Ice Under the ‘Grand Canyon’ of Mars
Meghan Bartels | Space.com
“Water ice may be lurking just a few feet below the Martian surface at one of the Red Planet’s most dramatic sites. …’We found a central part of Valles Marineris to be packed full of water—far more water than we expected,’ Alexey Malakhov, a senior scientist at the Space Research Institute of the Russian Academy of Sciences and a co-author of the new paper, said in an ESA statement. ‘This is very much like Earth’s permafrost regions, where water ice permanently persists under dry soil because of the constant low temperatures.’i”

A Gene-Tweaked Jellyfish Offers a Glimpse at Other Minds
Amit Katwala | Wired
“Now, researchers have a creature that they can observe under a microscope as it eats (a diet of mashed-up brine shrimp) and folds its body, while the neurons governing those behaviors glow. ‘You can do really high-resolution experiments, looking at every neuron’s activity over time while the animal is behaving,’ says [Brady] Weissbourd, [a postdoctoral scholar in biology and biological engineering at Caltech]. They can essentially read its mind—and it’s a mind that’s very different from anything we’re familiar with.”

Drone Startup to Fly Pallets Without Pilots
Philip E. Ross | IEEE Spectrum
“In 2022, Dronamics, a company based in London and Sofia, Bulgaria, will test-fly a drone in Europe that will carry far more than a mere burrito and over far longer distances. It addresses the less sexy but equally important middle-distance problem—the route that connects factories to warehouses. The point is to take a slice of business that’s now handled by regular air freight and by trucks—above all, the quick delivery of critical parts.”

Omicron Is a Dress Rehearsal for the Next Pandemic
Emily Anthes | The New York Times
“The work before us now—detecting, tracking and slowing the spread of a health threat we do not fully understand—is the same work that will be required to stop a future outbreak in its tracks. …Omicron’s emergence is an opportunity to take stock of both the gains we have made and the ways in which we are still falling short. It is also a call to action: Whatever progress we have made is not enough.”