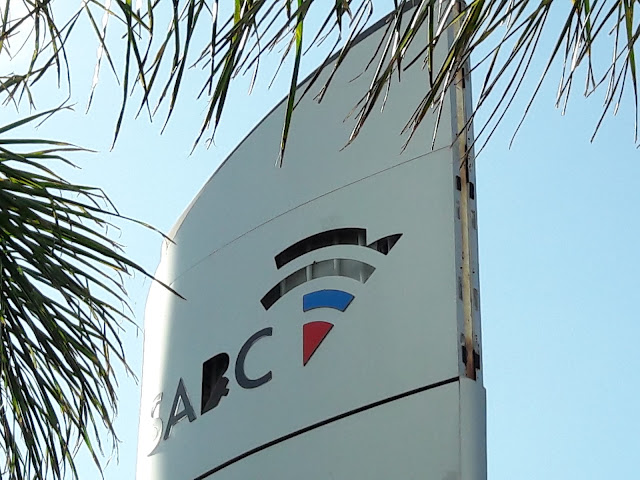 The media will be able to attend the disciplinary hearing of the South African public broadcaster’s SABC News boss Phathiswa Magopeni today who claims that she is being hounded out of the SABC and accused the SABC chairperson Bongumusa Makhathini and SABC CEO Madoda Mxakwe of gross editorial interference into the operations of SABC News.

Phathiswa Magopeni has been charged with negligence and of bringing the SABC into disrepute, after which she accused Bongumusa Makhathini and Madoda Mxakwe of editorial interference.

Media are allowed to attend Phathiswa Magopeni’s disciplinary hearing starting today, after chairperson of the hearing, Advocate Nazeer Cassim ruled that journalists will be allowed into the disciplinary meeting to report on it.

The Campaign for Free Expression (CFE) says that the media are allowed inside the disciplinary hearing “is an important victory with the hearing of this nature where there is strong public interest should be open”.

“The SABC should be fully transparent, so the public can see if there is any validity to the claims that Phathiswa Magopeni is being targeted because she stood up against editorial interference. It is a very important point and hopefully, we will be able to establish the facts because the hearing will be fully open.”

Sanef says that “there are charges levelled against Phathiswa Magopeni, for allegedly bringing the SABC into disrepute but at the same time, there are counterclaims from Phathiswa Magopeni which are directed at chairperson of the board and the CEO of the corporation.”

“There are allegations of meddling and interference in news operations at SABC. As Sanef that is concerning to us, because we do know that the SABC comes from that history of political manipulation. We would hate to see the corporation go back to those days.”