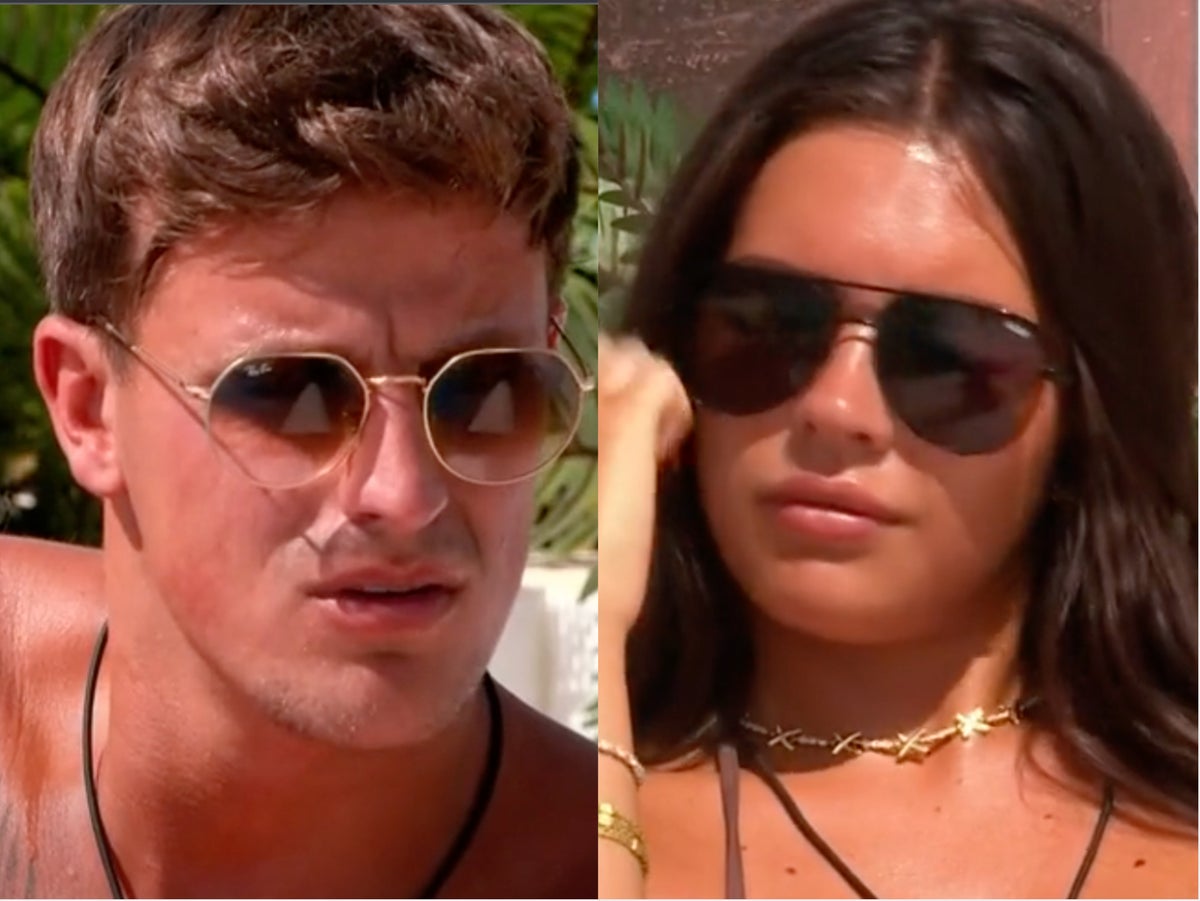 Gemma Owen’s mother disapproves of her daughter’s Love Island romance, according to an Instagram screenshot that is being shared by fans.

The post shows a montage of Ghouri with Love Island boyfriend Andrew Le Page. It is accompanied with the caption: “Whatever happens tonight we’re just happy they have each other!”

Under the post, Owen’s mother Louise apparently wrote: “I hope Tasha is OK,” followed by a white love heart.

She added: “I feel it’s close to bullying right now which is so sad to see.”

Luca Bish, who is coupled up with Owen, has been accused of “bullying” Ghouri by fans of the show.

In one clip from earlier this week, viewers watched as Bish repeatedly goaded Ghouri, after the movie night aired scenes of Le Page being intimate with fellow contestant Coco Lodge.

The movie night also saw Bish say “Tasha who?” to Le Page after he cracked on with Lodge. Bish repeated the line to Ghouri after she watched it play out at movie night.

Some viewers found the scenes uncomfortable to watch, with one person tweeting: “My heart actually hurts for Tasha bro she’s literally getting bullied by the boys.”

Another wrote: “I do think @LoveIslandproducers need to pull the boys aside and caution them on the way they speak to the ladies!”

Earlier this week it was revealed that Women’s Aid was in talks with Love Island producers over some of the behaviour displayed on the show.

In a statement, the organisation said: “This is clearly more than talking about any individual contestants, and a programme based around the formation of romantic relationships must have guidelines on what behaviour is acceptable and unacceptable in those relationships.”

Bish’ family also apologised on his behalf for his behaviour during the movie night episode.

They said in a post to his Instagram Stories: “We as his family don’t condone his behaviour, but we do understand he is in an intense environment where his emotions are heightened. Last night was not reflective of the boy we all know and love at home.”