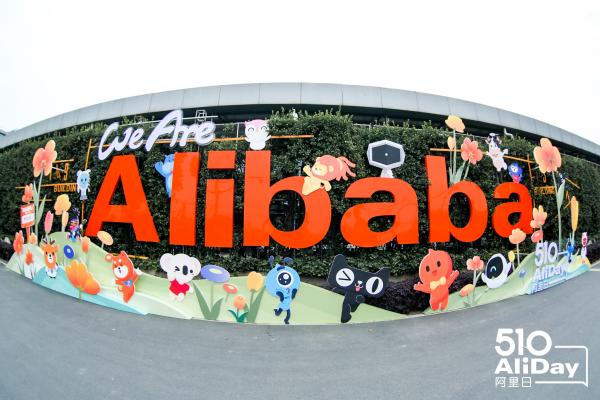 U.S.-listed Chinese companies have been under selling pressure ever since DiDi Global Inc. (NYSE: DIDI) announced plans to delist from the New York Stock Exchange.

Fears that the rest of the bunch could be forced to followed suit have soured sentiment toward these stocks. A recent statement from China’s security regulator has served to alleviate these fears.

What Happened: Regulatory agencies of China along with the Securities Exchange Commission in the U.S. are negotiating a cooperative method for audit supervision, China Securities Regulatory Commission said in a statement Saturday.

The announcement comes in the wake of a recent statement from the U.S. Public Company Accounting Oversight Board that Chinese accounting firms in the U.S. can not complete inspection or investigation of public accounting firms headquartered in mainland China and Hong Kong due to the position taken by authorities in those markets.

The CSRC now says some progress has been made. “We welcome the attitude of the SEC and CAOB to continue to communicate with China and actively solve problems,” the agency said.

The CSRC also expressed confidence that the parties will be able to find a cooperative path that meets each other’s regulatory needs, jointly protect the legitimate rights and interests of global investors, and promote the healthy development of the capital markets of the two countries.

Why It’s Important: The CSRC has in the past promised to cooperate with the U.S. over how it supervises the auditing of Chinese companies, which could avert potential delisting of these firms from American exchanges.

The recent statement on the dialogue between the regulators of both nations suggests there could be a resolution to the stalemate over how to keep tabs on the auditors of publicly traded China-based companies here in the U.S.

Chinese companies listed in the U.S. such as Alibaba Group Holding Limited (NYSE: BABA), Tencent Holdings Limited (PNK: TCEHY) and JD.com, Inc. (NYSE: JD) were already under pressure due to a clampdown by local regulators. They were reprimanded in the past over antitrust issues and misuse of user data.

Earlier this month, reports suggested China is looking to make it mandatory for companies listed in the U.S. and Hong Kong, through the variable entity route, to make their ownership structures more transparent to facilitate regulatory reviews, especially in sectors that are off limits to foreign investment.

Indications that Chinese and U.S. regulators are ready to bury the hatchet, therefore, should come as a relief to these companies.

© 2021 Benzinga.com. Benzinga does not provide investment advice. All rights reserved.

How influencer advertising is altering the way in which manufacturers promote